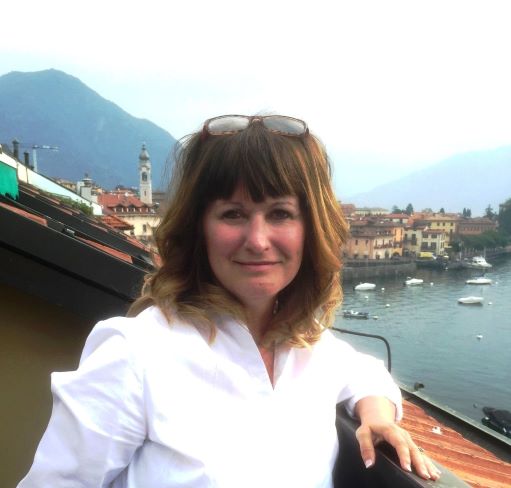 Deb worked in policing for 25 years, alongside senior investigating officers on major crime including kidnap, extortion and murder investigations. Most notable and high profile of these saw the capture of serial killer Christopher Halliwell.

Latterly, as staff officer to the chief constable, she was involved in the national policing portfolio for Missing Adults and Children, working alongside colleagues in CEOP, the National Missing Persons Bureau, government policy advisers and the charity sector.   She has worked in the anti-money laundering arena and now works in compliance and risk management.

Deb has a master’s degree in historical research and is currently working with MPs to establish an All Party Parliamentary Group for the families of homicide victims.