Our goal is to build a vibrant network of community intelligence teams to identify and implement solutions for helping missing people.

There were 387,930 reports of missing people in 2016/17 (UK Missing Person Unit). As people go missing multiple times this represented 180,000 individuals, with an estimated 16,920 missing for over a week. Each year about 1 per cent of cases remain unsolved which means that an estimated 1,800 families are left in limbo.

Nearly 1,000 children who were identified as being trafficked or unaccompanied went missing in 2017, with one in five still missing.

Our aims align with the Missing People response to the Policing in the 21st Century White Paper in 2010. They called for a bold vision for tackling missing people that was responsive and accountable to local communities. An approach that draws on the energy, creativity and active participation of individuals in their own communities, particularly through the development of specialist resources.

Before child protection teams a group of neighbours came together to raise concern for a young girl in the slums of New York over one hundred years ago. She was being abused and was suffering even at a time when life was harsh for many. The community came together identified and implemented solutions and the young girl was removed from danger. The actions of the local community in New York led to the formation of the National Society for the Protection many years later.

The community had a collective efficacy, a shared belief in their ability to organize and execute the courses of action required to make build safer lives. 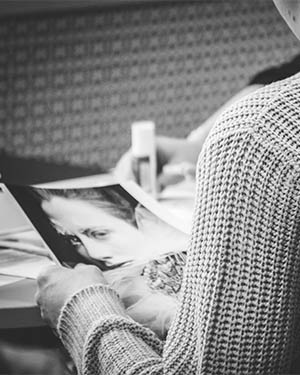 Our missing people investigation clinics (MPIC) are a free independent review and advocacy service for the families of missing people. We bring specialist teams together from a variety of investigative backgrounds to review unsolved missing people cases at no cost to families. 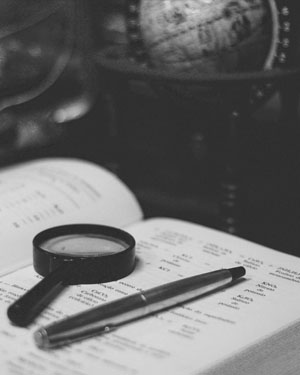 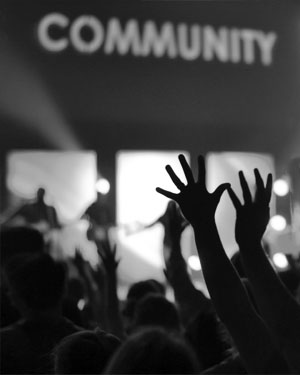 Communities are the greatest resources in advancing missing people investigations. Working directly with communities to develop a model of sharing information together to advance unsolved and missing people cases. We work with people who understand their communties. 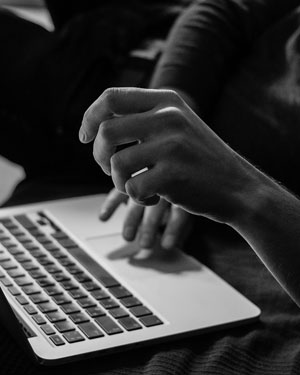 We seek to find and develop talent in field of missing people investigation. We work together with the universities of South Wales and Central Lancashire, where teams take on real world challenges working side by side with specialists on unsolved missing people cases.