Here you can find the latest news story from the team at Locate International. If you are looking for an older story then these are held in our news archive. 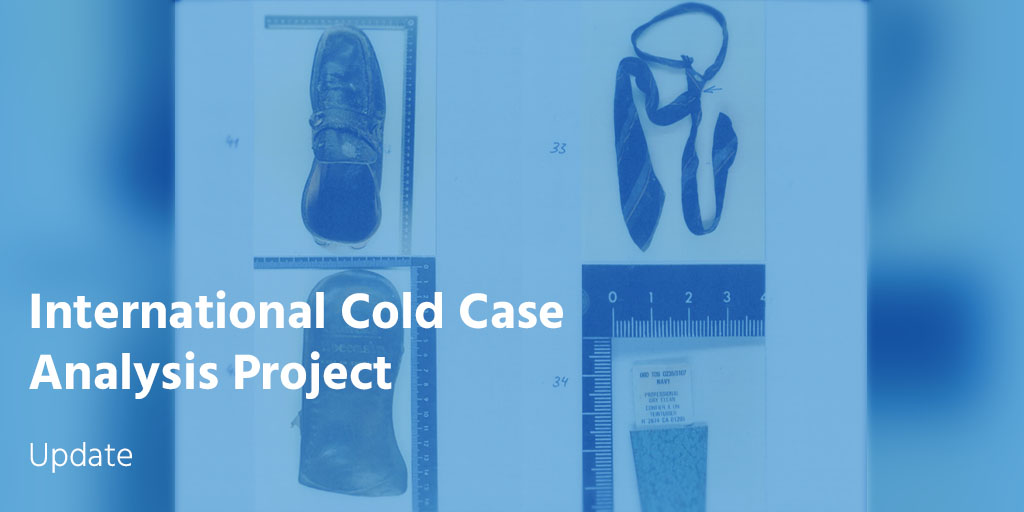 “It fills me with great joy that with Canterbury Christ Church University and with the Police College Zagreb, two more universities are participating for the first time”, says Karsten Bettels from the Police Academy of Lower Saxony. A total of 49 students and 15 teachers will be involved in the ICCAP. So far, more than 170 students from Europe and Australia have taken part in the project.

Focus on the most vulnerable victims

In line with the Slovenian Presidency of the Council of the European Union’s focus and the Common European Approach on Missing Children and Missing Persons (CEA), initiated by AMBER Alert Europe and PEN-MP, on improved cooperation in Europe in the area of missing person cases, especially of children, the third ICCAP will analyse four homicides of the most vulnerable victims, infant killings (neonaticides) from Lower Saxony and, for the first time, a missing person case of a seven-year-old girl from another European state.

A case from the second ICCAP is entering the next stage: the proposals developed by the students have convinced the responsible investigators and public prosecutors resulting in further measures being planned in the case of the unknown murder victim from the North Sea. A team of students and teachers from participating universities and the Police Academy of Lower Saxony continue to support the investigation in this case.