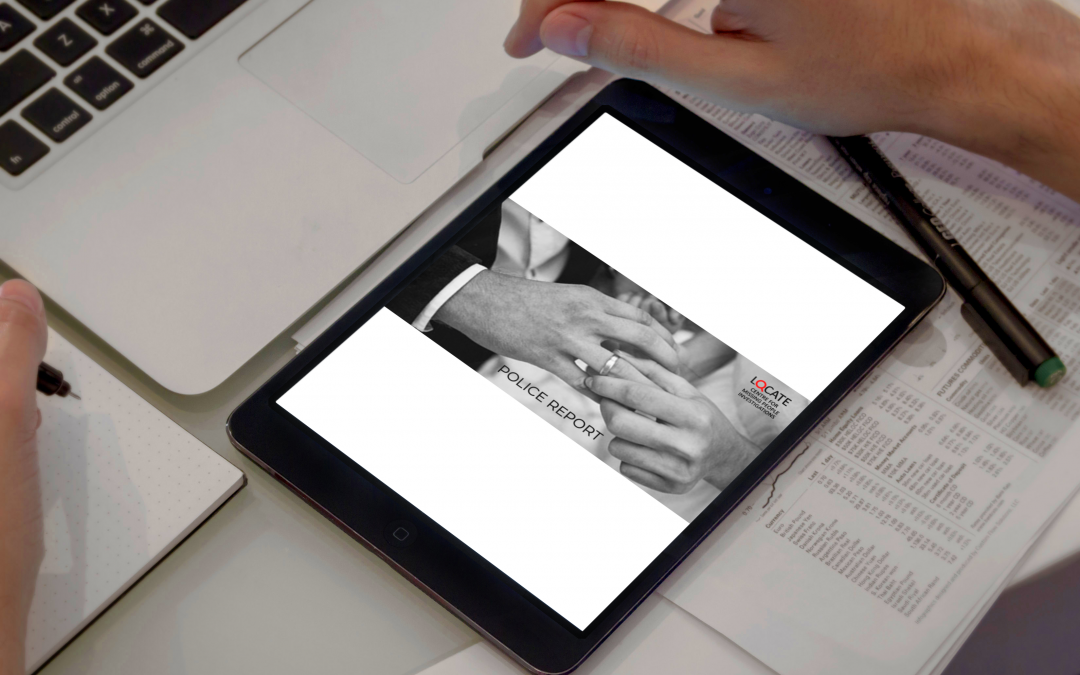 During the last 12 months members of Locate International, have been working on an unidentified body case recovered in the Isle of Scilly in 1979. We have called the case Georgio and Katrina, and you kind find the details on our website.

The only real clues were held on the UK Missing Person Unit Website (http://missingpersons.police.uk/en-gb/case/06-026110), and these were very minimum.

100’s of research hours have since been conducted by the team since the start of the investigation. During that time, significant developments have been made sufficient to allow a report to be sent to Devon and Cornwall Police and the National Crime Agency.

The report contains information which will hopefully allow Police to make substantial progress in the case.

Despite these significant new developments, the team researching the case is not stopping. They are continuing to pursue other new leads.

We want to thank every one of our team and the public for the hard work and clues that have allowed us to get this far. Once we have feedback from the Police, we will update you further.