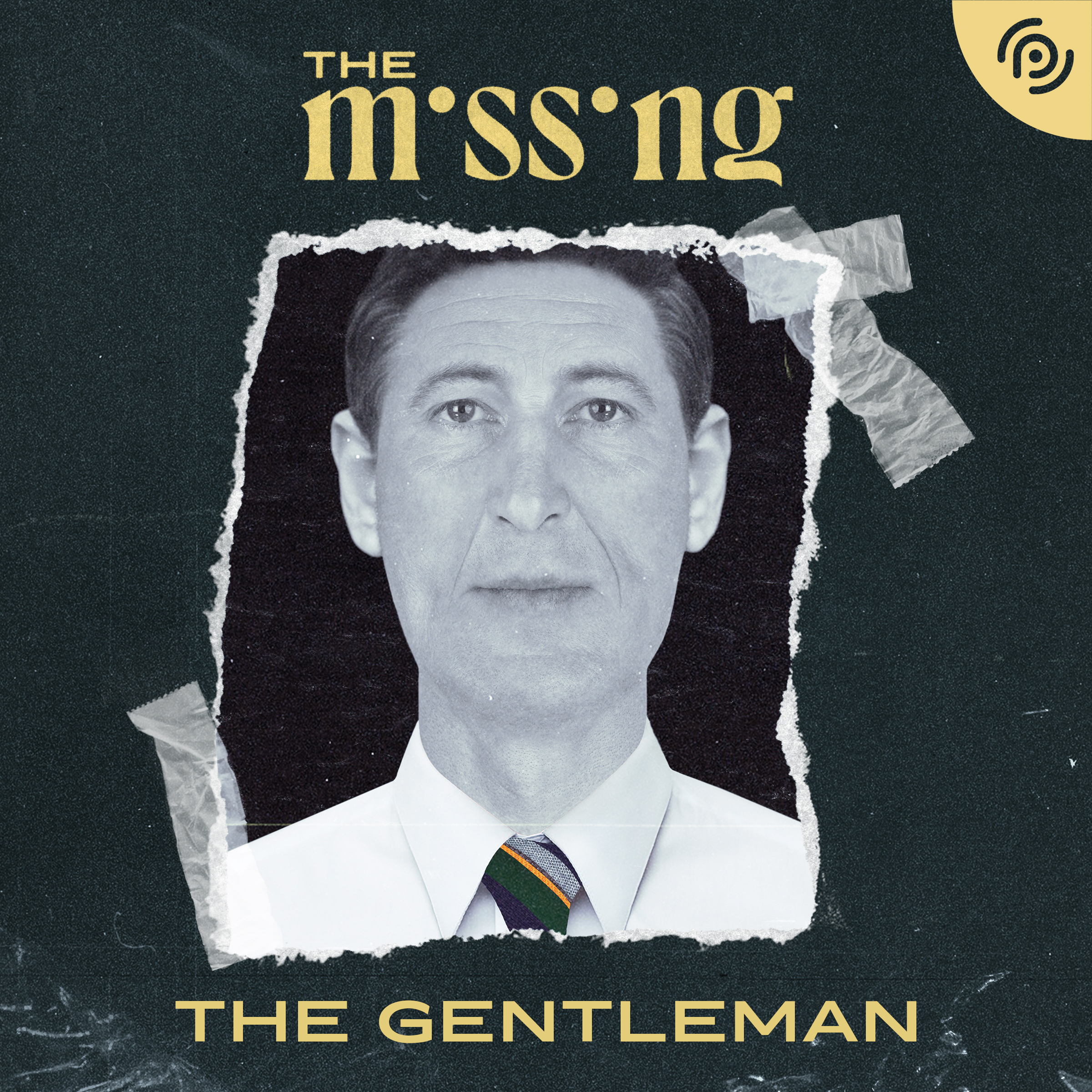 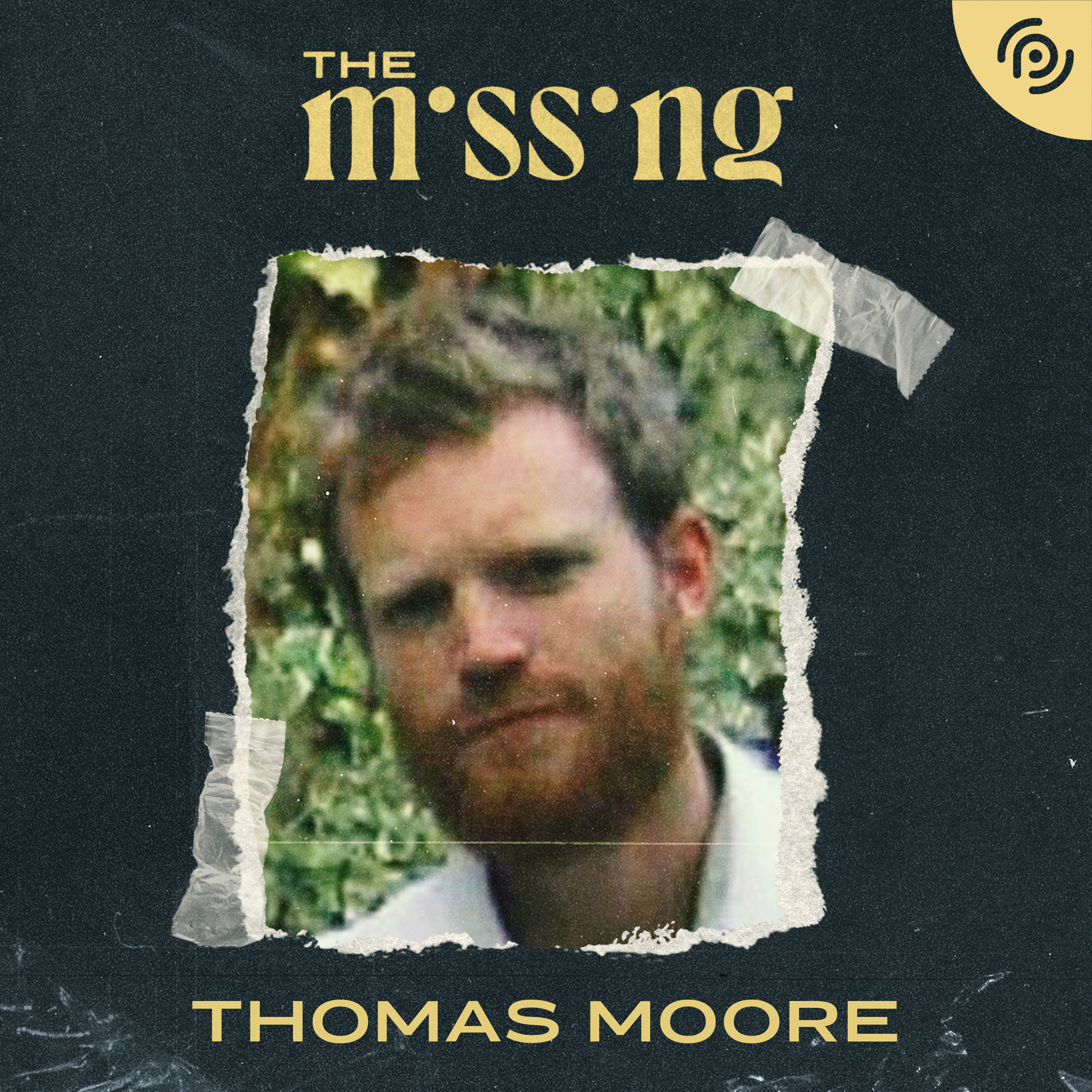 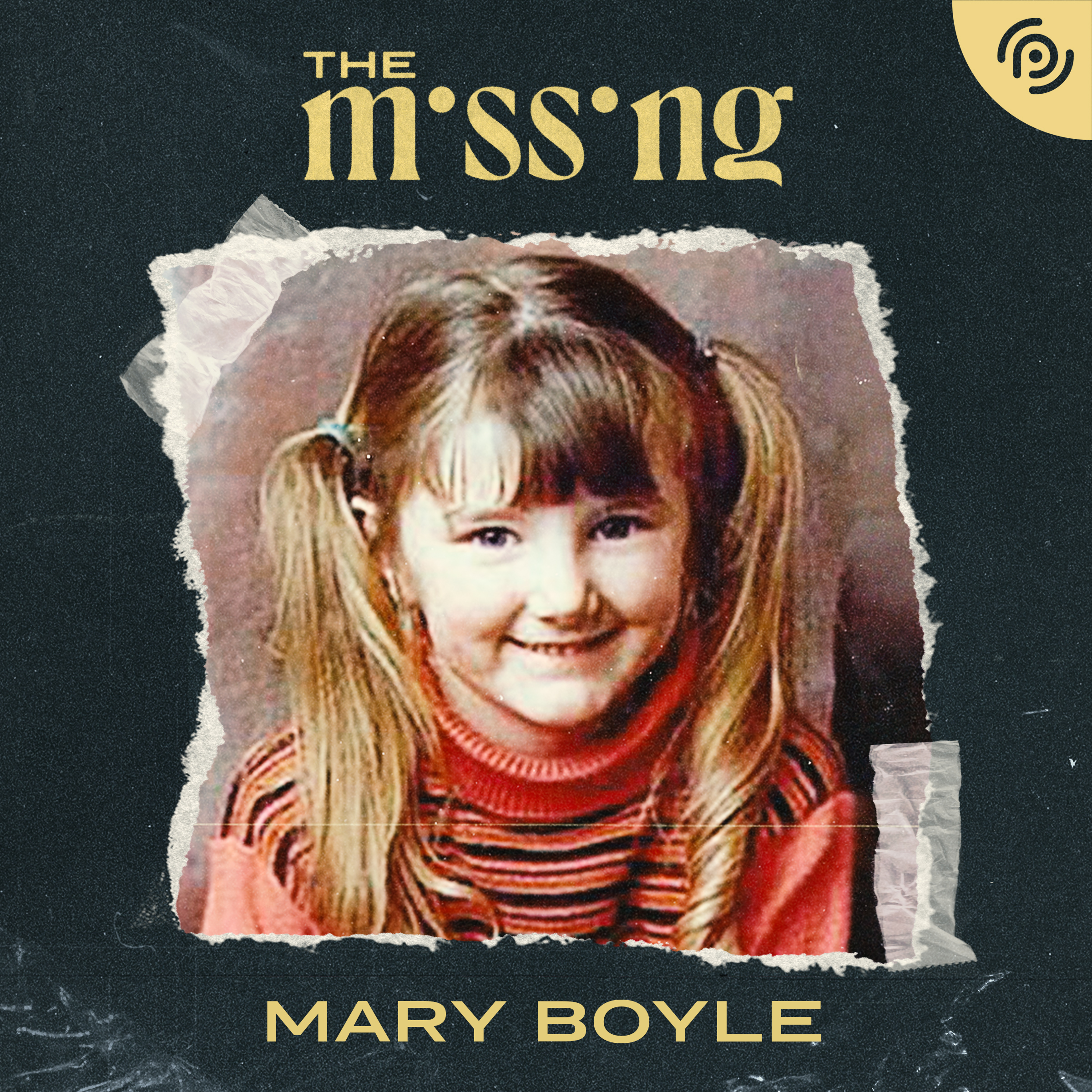 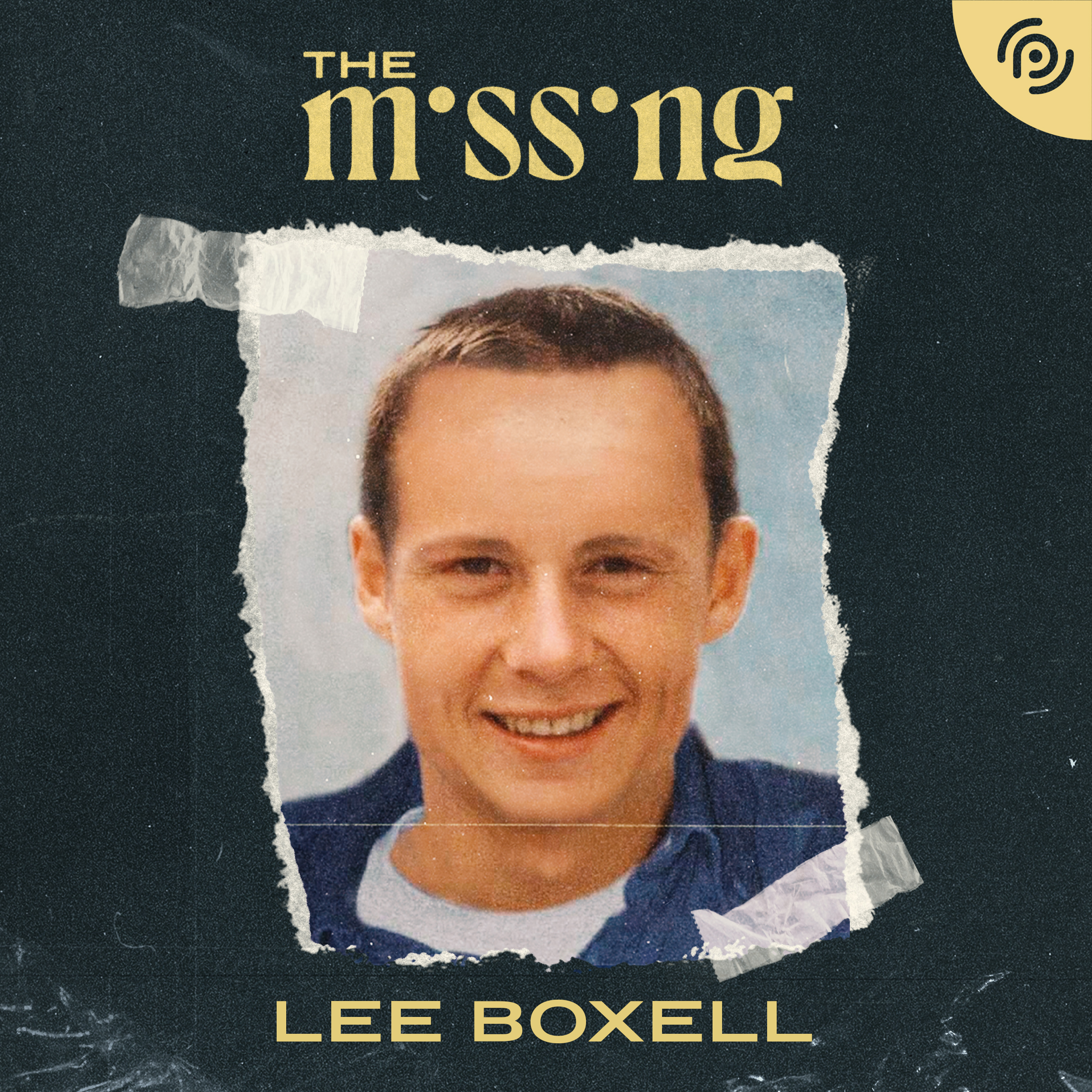 Series Four of The Missing podcast launched on 6th May 2022, with ten more surprising and compelling episodes.

For those of you who haven’t listened before, The Missing is a podcast series that calls on listeners to help in the search for long-term missing people. Each episode tells the heart-breaking and often baffling stories of people who have vanished, piecing together their last known movements and exploring the evidence and leads around what happened to them.

The series is made with the support of their loved ones – and includes interviews with family who are desperate for any news. Every story is unique, and as a collection, they serve to show the scale of the missing person’s problem and the truly tragic circumstances of every case.

Across the first three series, we’ve seen millions of downloads and increased awareness for missing Brits in Canada, Germany, France, and across the UK. The series has seen new information presented to the experts at Locate, new investigations launched, and even arrests in the case of one case after a decade without a suspect.

All episodes are now available on Amazon Music, with episodes being released fortnightly on other podcast platforms.

I have information
Volunteer
Join In

If you would like to get involved in the forum then simply send us an email with your comments to podcast@locate.international. The team will then moderate the information and comments will appear on the board below.

LOCATE INTERNATIONAL.
Welcome to the Locate International Forum. As information and news are received this will be updated for you all to see.