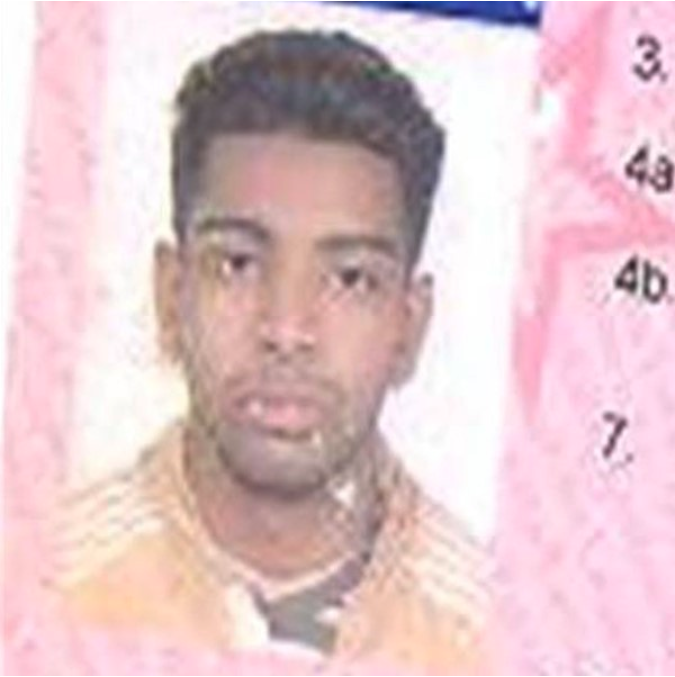 We start with very little information. We know that he has a tattoo on his right upper arm ‘Kamal’. We will refer to him as ‘Kamal’ though this may not be his real name. Kamal is the first name of males and females, though more so of males, which has multiple origins. The word Kamal is originally Arabic, and it means perfection and excellence.

The information available from public sources state that Kamal had three numbers tattooed on the back and base of his right hand. The official record posted by the UK Missing Persons Unit tells us the numbers are ‘984’. However, media reports report it as being ‘786’. Either way, they will mean something.

Kamal is Asian, in his late twenties and between 5ft 9 and 6ft. He was wearing a black tracksuit jacket with blue stripes, grey jumper, grey t-shirt, green basketball vest, green tracksuit bottoms worn underneath black trousers, black belt with a white metal buckle.

In his possession were an Italian driving licence and an NHS card, Selco trade card, T Mobile top-up card and a TV licence card and a photograph of a woman.
He had a wooden rosary necklace with a cross and a silver chain with a cross.

There is very little information available. This is common with long term investigations of unidentified bodies. The media conflict reports with official reports so that the starting point will be the Coroners Service and the Police.

There is a list of property, which would likely have led to his identification, so this will be a focus of initial research. Is the photograph used in official reports Kamal? This will be clarified before this is used to try and identify Kamal.

The investigation is led by our team at the University of South Wales.

You can check the Police details on the case by going to the:-