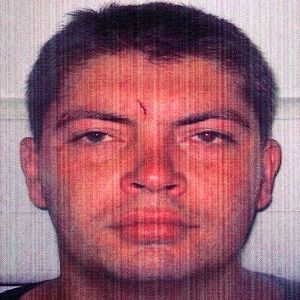 On Sunday 21st October 2007, a cleaner in London at one of the many public toilets found a young man’s body.

It is believed he was in his late teens or early twenties and about 5ft 6 to 5ft 9 tall. He had brown hair and short facial hair stubble. He had a travel pass that is dated from the day before. His other possessions included a packet of ten Marlboro cigarettes, two lighters, two packets of Rizla papers, three William Hill betting slips, three blue tablets marked VCR100 Pfizer (Viagra), one box of Cuprofen and a Phillips electric razor. The clothing is limited to black trainers, black jacket, beige polo shirt and blue jeans.

At this stage, we will be looking to locate where he was found (which toilets) and whether any of the property was retained.