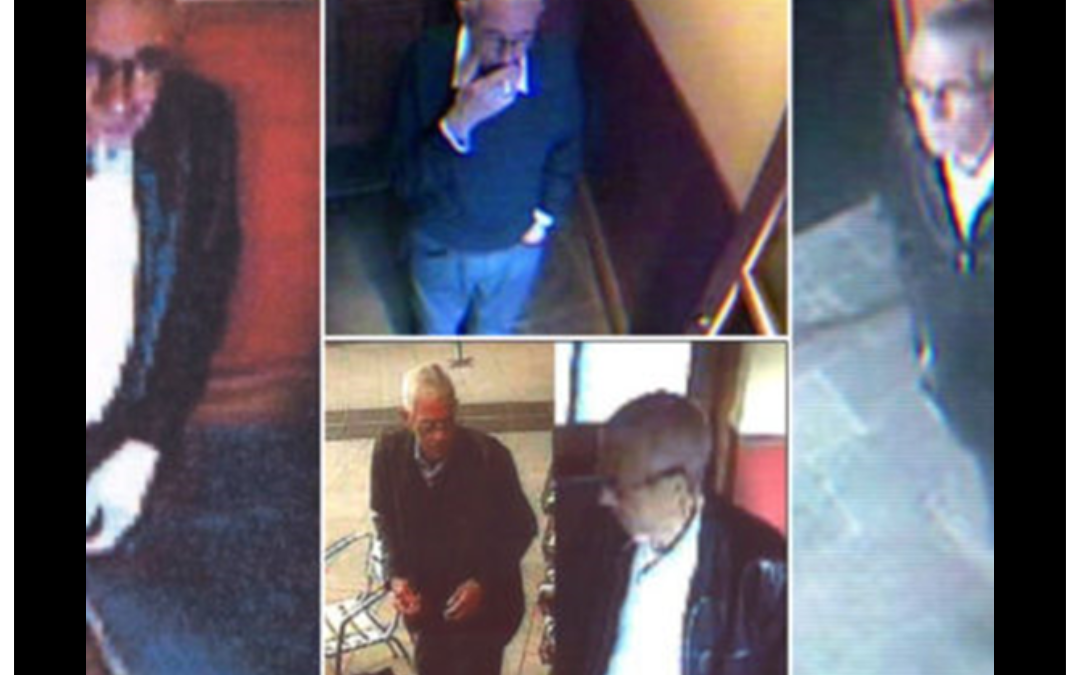 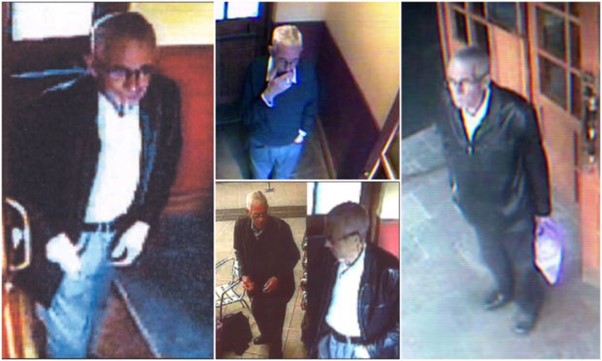 Body of male, thought to be around the ages of 50-60’s, was found on Rosses Point beach near Sligo, in the early hours of the morning. Some belongings were found nearby, but there was nothing to identify the male.

He was found to have been staying in Sligo City Hotel having checked in under the name Peter Bergmann, but no body with that name or the address he gave could be traced. The address he gave was in Austria, although the exact location doesn’t exist. People that had interacted with the male believed he was from Germany.

He was found to have died from acute cardiac arrest.