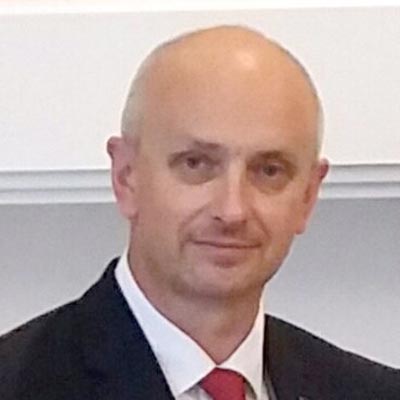 Better known by the nickname ‘Lionel’, awarded to him on the first day of his Police career; today his family, friends and extensive network of colleagues only know him as Lionel and he hopes you will feel comfortable using it too.

Lionel is a former British Police Officer with over 30 years of law enforcement and management experience, specifically accomplished in risk management and operational security, as well as having a proven track record in directing investigations into the highest echelons of serious and organised criminal groups.

Lionel’s law enforcement career began as a Constable with the Devon and Cornwall Constabulary, before quickly developing his investigative skills to become a Detective in the South West Regional Crime Squad. Upon promotion, he transferred to the National Crime Squad as a Detective Sergeant. He became an accredited Senior Investigating Officer (SIO), leading Serious and Organised Crime Investigations in the UK and overseas, as well as

coordinating covert operations as a specialist National Surveillance Trainer and Surveillance Commander. In 2007, he transferred to the Serious Organised Crime Agency (SOCA) and became the Operations Manager of the Branch Intelligence and Operations Tactical Support Unit.

In 2013 he moved to Guangzhou, Peoples Republic of China, as the National Crime Agency International Liaison Officer for South China. Covering Hong Kong, Macao, Taiwan, Japan and South Korea, Lionel was responsible for coordinating intelligence exchanges and tactical operations between UK and Asia Pacific Law Enforcement agencies, alongside his diplomatic duties as a member of Her Majesty’s Diplomatic Corp.

Lionel provides expert advice based on his experience as an SIO directing criminal investigations against international organised crime groups involved in drugs and firearms trafficking, financial crimes, human trafficking and child sexual exploitation, as well as many other serious crimes such as murder and kidnaps. Having lived and worked throughout the Asia Pacific, he brings a vast network of contacts and first-hand experience of the sensitivities of working within this culturally and politically diverse region.