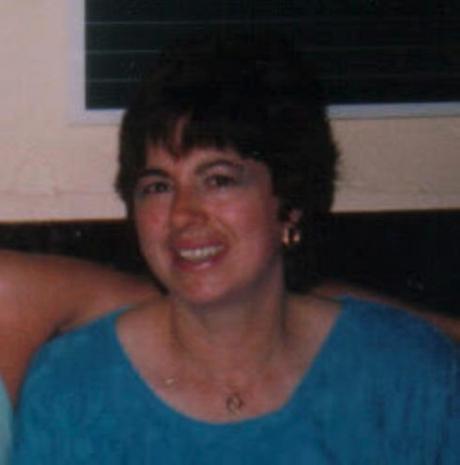 After living in Spain for a number of years, Bernadette Cooper headed back to the UK to finalise her divorce and secure money for her bar in Benalmadena. She was last seen in the Horse & Groom pub in Tooting on or around 10th January 1993. Bernadette confirmed to someone in Spain that she had the money to save her bar and was returning. She was not seen again.

Bernadette had grown up in Co. Monaghan, Ireland but had moved to the UK, had three children and got married before moving to Spain in the 1980s. Bernadette and her husband Brian ran ‘Molly Malones’ in Spain, and became well known in the ex-pat community on the Costa Del Sol before marital issues led to Brian returning to England to request a divorce in 1991. Bernadette remained in Spain but was forced to return to the UK to finalise the divorce to help her secure some money for the debt accruing on the bar. All that is known so far is that she returned to London, tried to secure money from her family to no avail, and was later arranging her return to Spain when she disappeared.

As Bernadette had been requesting further money from the family, there was some upset within the family, which led to some disagreements. Her family decided to let Bernadette cool down and planned to speak to her when she had settled back in Spain. However, after not hearing from her for a while, one of Bernadette’s sisters flew to Spain a year later to find no sign of Bernadette. All of her belongings were gathering dust stored away at the bar and new owners had taken over.

The investigation into Bernadette’s disappearance did not begin in earnest until March 2020, with concerns emerging that an organised crime group may have some involvement. Bernadette’s nephew, Leon, has spearheaded the investigation to date, and Locate International alongside Kirsty Bennett at Leeds Beckett University are supporting Leon to advance his aunt’s case.

Bernadeette Cooper’s case is featured on our podcast, ‘The Missing’. You can listen to the episode below.