Living With The Missing 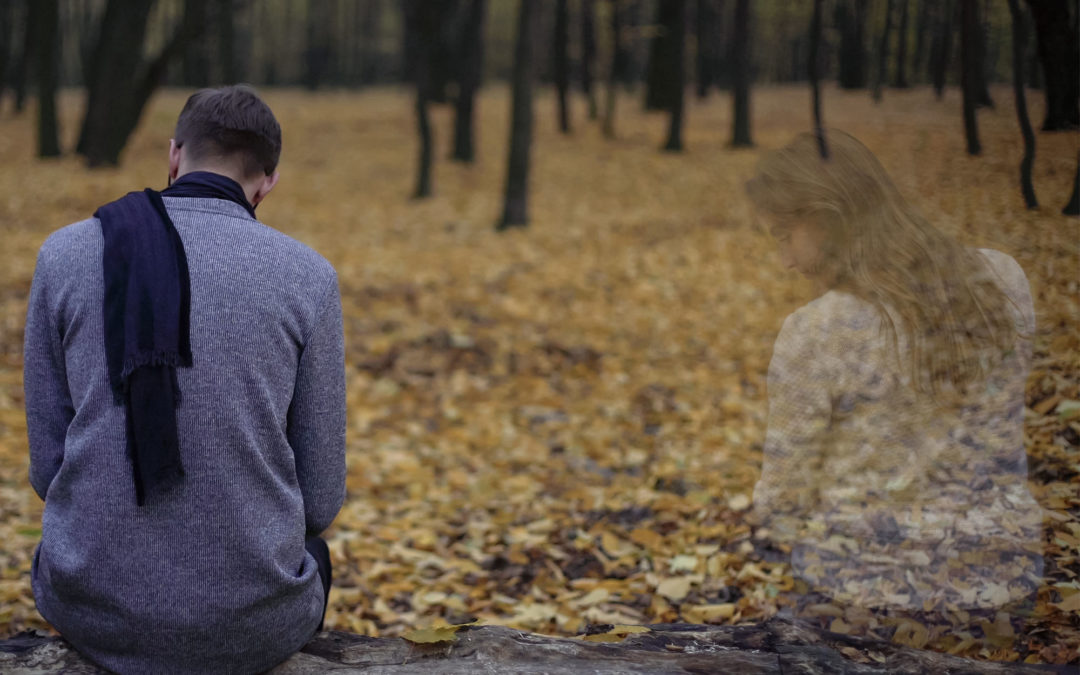 My son had been missing for almost 20 years in 2015 when I was approached by BBC to do a documentary in hope the investigative journalists involved could crack the case.  I readily agreed because at this point the police were no longer following up leads saying they would not re-visit those already spoken with.  I was at a dead end.  I had been asking for an independent review for years, but my complaints were dealt with in house by the constabulary over the case.  I felt stranded.  So, this offer came at just the right time as I felt this was as close to an independent review as I was likely to get.

After about a year and a half of providing as much information to the journalists and actual filming of the documentary it aired in June 2016.  I was exhausted and depleted.  It caused a stir.

During sharing information on social media, I had several people who liked and shared my posts and were supportive.  One of those was Caz Lyons. When the show aired, and things progressed and got lively on social media she increasingly had offered to help by sharing posts and helping me with IT issues when my computer was acting up.  We developed a friendship and she was an IT professional so competent to help me out.  She offered to do some posters with information and photos of Damien which were very professional.  As we chatted online, we established a friendship which grew over the next few years.  She helped me to create a petition with uk.gov and boosted the share for me. The help and support came at a time when I needed it the most.  At the same time, I had some incredibly good friends on the IW who were actively digging an area the police said they were not willing to excavate based on what they determined to be onerous information.  They formed what was called Team Damien and Caroline became a member and learned a great deal about the case and volume of information we were getting.  Over the months as she got to grips with the case, she offered to arrange the information I had into files electronically.  During this time, she also helped script my second complaint to the police via IPCC.  This was an enormous task that I know I would never have the energy or wherewithal to get it done alone.  She took charge and drafted the complaint which we collaborated on into a very efficient and professional paper.  The enthusiasm and professionalism and attention to detail was amazing.  She wanted nothing for this other than to have the opportunity to utilise her skills of which she has many.

One of my coping skills over the years was to write.  I had so many thoughts feelings and documentation saved in a folder.  She compiled all the writings together, a task I had been wanting to do but not sure where to begin.  This was the beginning of my passage to write my book, The Boy Who Disappeared.   All of this was from her heart for Damien and me and wanted nothing in return.

Having a child missing and not knowing where they are or how they are or if they still are alive is the worst possible nightmare.  Pauline Boss coined a phrase “ambiguous loss” which sums up the void left behind in the family left behind to cope and who cannot grieve or have any finality.  It leaves a vacuum in your life.  I wanted a legacy for Damien with a law asking for better guidelines in treatment of missing cases.  I said I wanted this nightmare we are living within to mean something and for Damien to mean something.  I wanted to help future missing investigations to avoid the pitfalls we encountered.

Our first petition to the gov.org missed the mark of signatures and disappeared after six months. I consulted Charlie Hedges, an expert in the field of the missing.  Charlie is an ex-policemen and co-ordinates training for the European police expert network on missing persons.  I also asked Missing People Charity for guidance. Together Caroline and I drafted a new petition for Damien’s Law which currently has over 7k signatures.  It has been exhausting emotionally and mentally to keep the momentum going.

Caroline invested her time heavily in creating a list of families of the missing who no longer get as much publicity if any and launched the Saturday Share.  Every Friday at midnight, without fail, she put up an appeal which is in collaboration with families of the missing individual and gives them a platform.  It has been a great success, but it was exhausting for us both to keep up the momentum and I think after a few years we had both about burned out. However, the Saturday share proved to be such a valuable service to families of the missing that Caroline continues with it to this day.  Initially we began with a list of 45 families.  As the share developed, another 30 families approached Caroline to feature their loved one.  Three years on she has 75 families!  She makes sure they all get a birthday & anniversary appeal, plus a repeat Saturday share every 18 months.  In addition, families also get a Christmas appeal and all the under 18-year old’s get a National Missing Children’s Day appeal on May 25 every year.

While sharing social media posts during 2019 I kept bumping into a group who were avidly posting for change and progress in missing cases. Their objectives resonated with me and were on the same track as our Damien’s Law agenda.  I checked them out with Charlie who mentioned he knew the people and vouched they were legit.  I reached out and met Dave Grimstead and we Skyped and decided we could help each other in the quest for improvement in the investigation techniques used in missing cases.  We were in agreement that communication is sadly lacking in most of these cases and that many fall through the crack or by the wayside as police have not the time or resources to fully investigate these cases but pay lip service at best to many of them.  This is a flaw in the system and not a fault of the police individually.  I have had many an officer on Damien’s case tell me that they all want to be the one that ‘cracks this case’ but they work under tight restrictions most of the time.  I was able to introduce my wonderful database created by Caroline and share that with the Locate Team who were amazed at the efficiency of it.  In the development of their case load, she had the perfect skills they needed and has now joined their team as case coordinator and manager for the Locate Active Search project.

Locate came along at the right time.  I had burned out again.  I was tired but unable to give up the search for Damien, still hoping to make some good come out of this ongoing trauma.  I was offered the opportunity for Locate and the University of South Wales to use the information in the fabulous database and to use the expertise of seasoned retired police officers with multiple skills to disseminate the information along with the enthusiasm and freshness of the university criminology students.  Yet again, another chance for fresh eyes.  Damien going missing has finally gained a purpose.  To help future cases to be better handled a new generation learn and understand the pitfalls and family trauma suffered by families of missing cases that remain unsolved.