On 18 February 1975, the body of a young woman was struck by vehicles on the A1 near Baldock, at 0615 hours. She was last seen by a witness at 0530 hours, at which time she stated that she was heading for London.

The witness also reported that she had a foreign accent. The young woman, who was estimated to be between the ages of 17 and 25, had fair hair and hazel eyes. She had a few distinguishing features: warts on her right abdomen and left leg, a scar on her right leg and piercing in her right ear. She wore a brown Afghan coat, a brown leather waistcoat, a white cotton ‘Chelsea Girl’ blouse, a white cotton smock with a floral pattern and imitation lace, black ‘Prisu’ jeans (this is a French make), and a chiffon lace scarf. She also wore a denim Levi mini dress, with the label ‘Reserved Seat’ on her right hip pocket. She had no shoes on, no handbag or any form of identification.

Following an appeal in June 2010 that contained a facial reconstruction, a couple, David and Barbara Liversedge came forward who recognised her as a young French student named Odile  who had stayed with them in the early Seventies. David Liversedge had met Odile in 1972 when she was hitch-hiking on London’s North Circular Road during a thunderstorm. She was between 23 and 25 years old and had stated that she was from north of Paris or lived in the north part of Paris. She had friends in Newquay, Cornwall, and would often hitch-hike to visit them. In 1973, she relocated to Cambridge to study at a language school. The Liversedges did not see Odile after her relocation but believe that she may have been returning to visit given that the unidentified woman’s body was found only a few miles from their home. 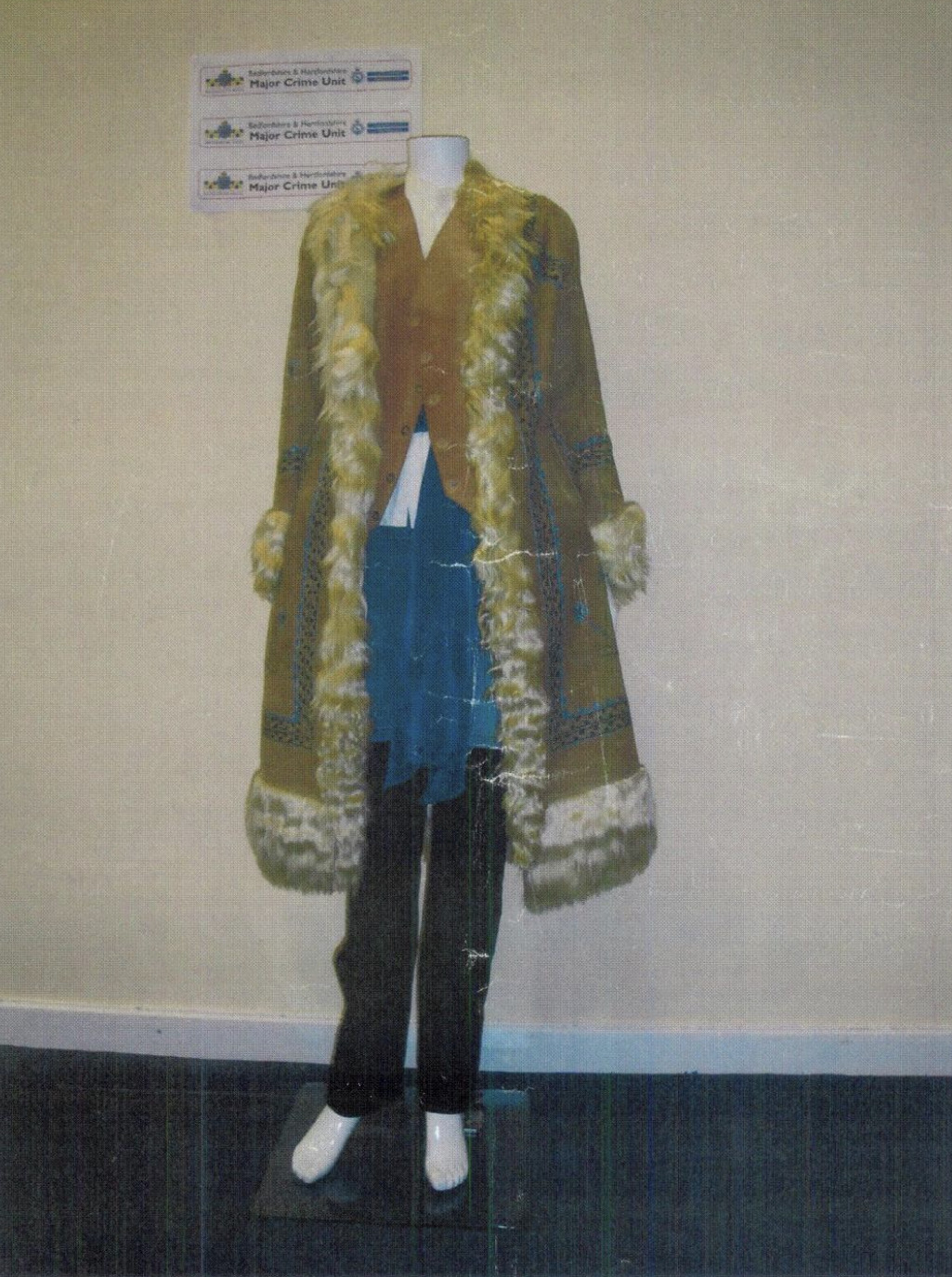 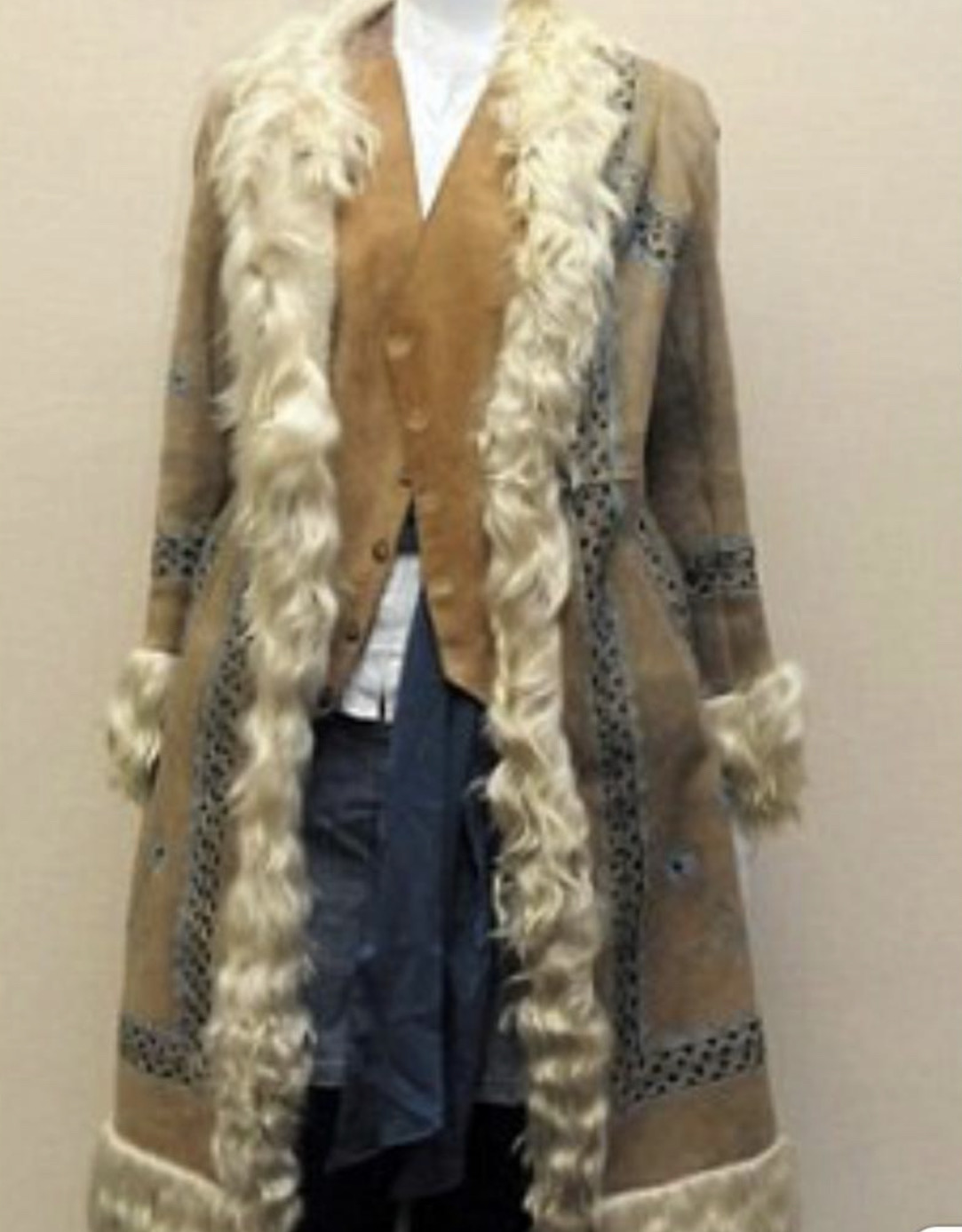