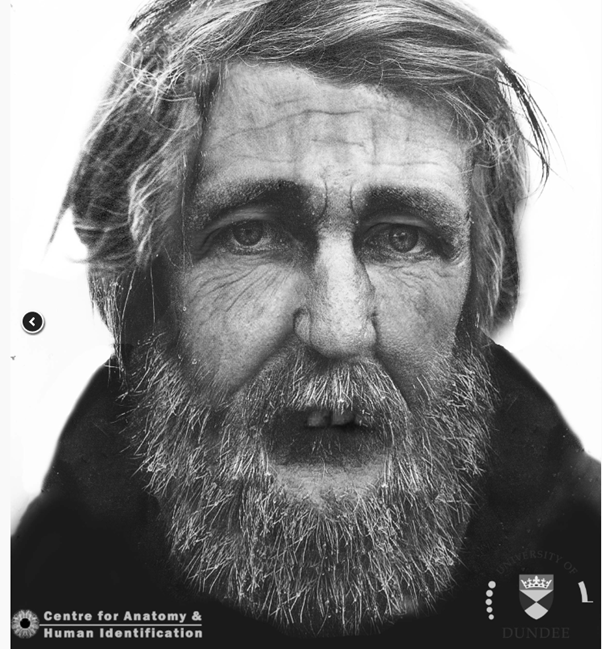 On 6th February 1997, a white, European male was found lying in a makeshift tent adjacent to the A1 at Biggleswade. He was believed to have been deceased for up to 2 weeks. He was known to be a vagrant who had regularly been seen pushing a green ladies bike around the area.

The man was described as aged between 40 – 100 years (this is what is cited on the NCA website), 5’4” tall and of thin build. He had grey collar length hair, a full beard and blue eyes. Ha also had a tattoo of a female figure on top of a heart with a name in the centre of it. This was on his right arm, but it is not recorded whether this was his upper or lower arm, but the image suggests lower arm. The name is recorded as having 5 letters but the name is not recorded.

The man was wearing a black blouson, zip up jacket with a grey woollen lining, a black crew neck jumper, a black T-shirt and black trousers. No brands or sizes are recorded on the NCA website and there are no images on them on the site.

The man had with him (it’s not stated whether he was wearing them), an Accurist Chronograph watch with a broken silver strap, and a yellow metal signet ring. 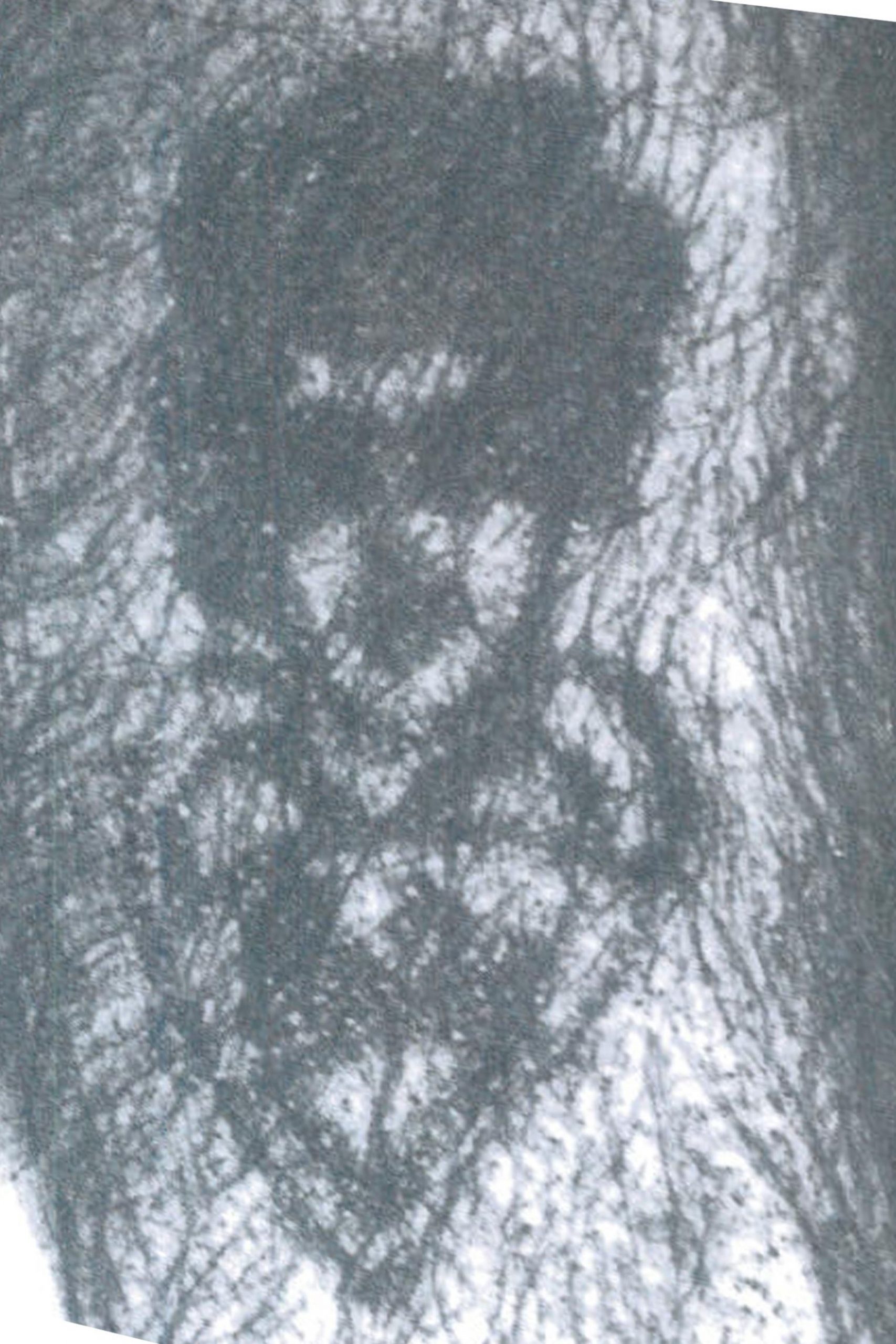 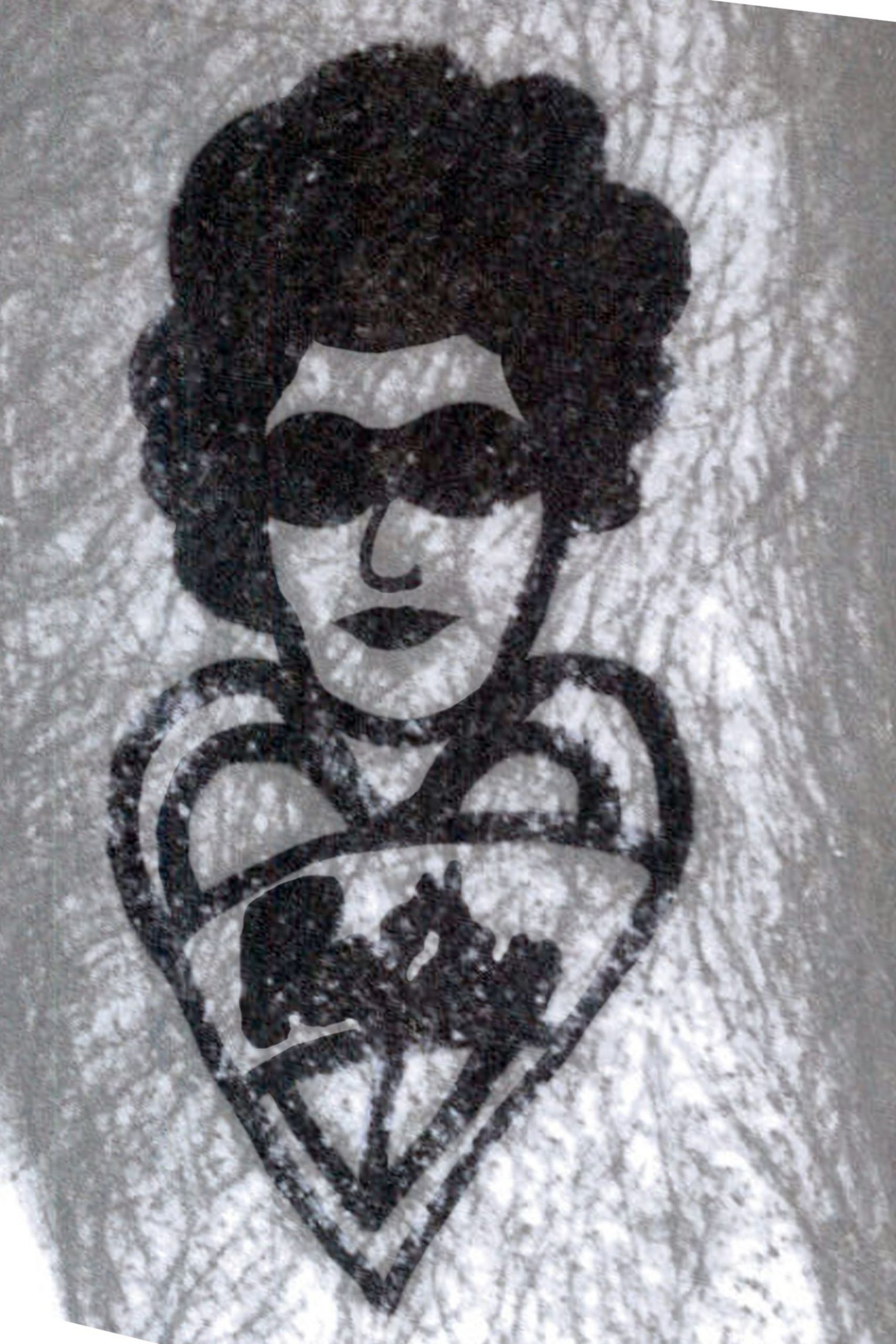