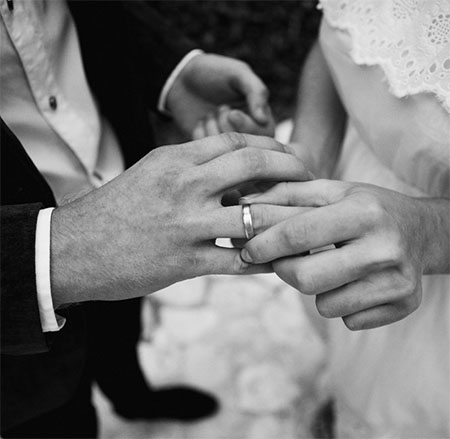 Over forty years ago, on the 21st February 1979, a body of a man was found at Porth Minick beach on St.Mary’s, the largest of the five inhabited islands that make up the Isles of Scilly. The islands, covered in heathland and fringed by sandy beaches, are located about 40km off the southwestern tip of Cornwall, in the Atlantic Ocean.

The man was believed to have been born amid the world wars and aged between 40 and 60 years old. He had been in the water for at up to four months. He was white and about 5ft 4 with dark brown greying hair, wore a two-tone blue and white short sleeved shirt with a woollen Eltex vest underneath.

On the ring finger of his right hand, he wore a gold band, believed to be a wedding ring. The ring had an inscription which read “Georgio and Katrina 1956”.

There are over 1,000 cases of unidentified bodies in the United Kingdom. Rachel Edwards, whose brother Richey disappeared in 1995, was instrumental in the creation of the UK National database for unidentified bodies telling us, “families often suffer the pain of not knowing what has happened to a missing loved one, only to find they died many years earlier.”  Tragically that was the case for Ursula Barwick’s family in Australia who endured thirty years of heartache as they searched for their daughter. But the answers were sitting in police files all along.

The National Crime Agency UK Missing Persons Unit manage the database that Rachel and others campaigned for and we are working with the UK Missing Persons Unit and the police service to progress investigations to try and give people a name.  We need to find ways to help families who may, like Ursula’s family, still be searching for a missing loved one.

We can only achieve this through the dedication of people who are willing to give their time and skills to this cause. Emma and a small team are working hard to unravel the mystery of Georgio and Katrina.

Despite the passage of time, the man has never been identified. With the power of social media, there is renewed hope that this mystery could now be solved.

“I felt immediately compelled to help drive this case forwards.  A lost love.  An unidentified person.  Possibly someone’s grandad, dad, brother. During the current times, human connection is longed for and social media use has heightened.  I believe we can use this global societal change to gain answers and find the loved ones of Georgio and Katrina.  I urge for your assistance in uncovering any information that might solve the ring of mystery.”

Locate International are working with  Devon and Cornwall Police and the National Crime Agency (NCA) UK Missing Person Unit to seek your help and unravel the mystery of “Georgio and Katrina, 1956”. #RingofMystery #GeorgioandKatrina1956 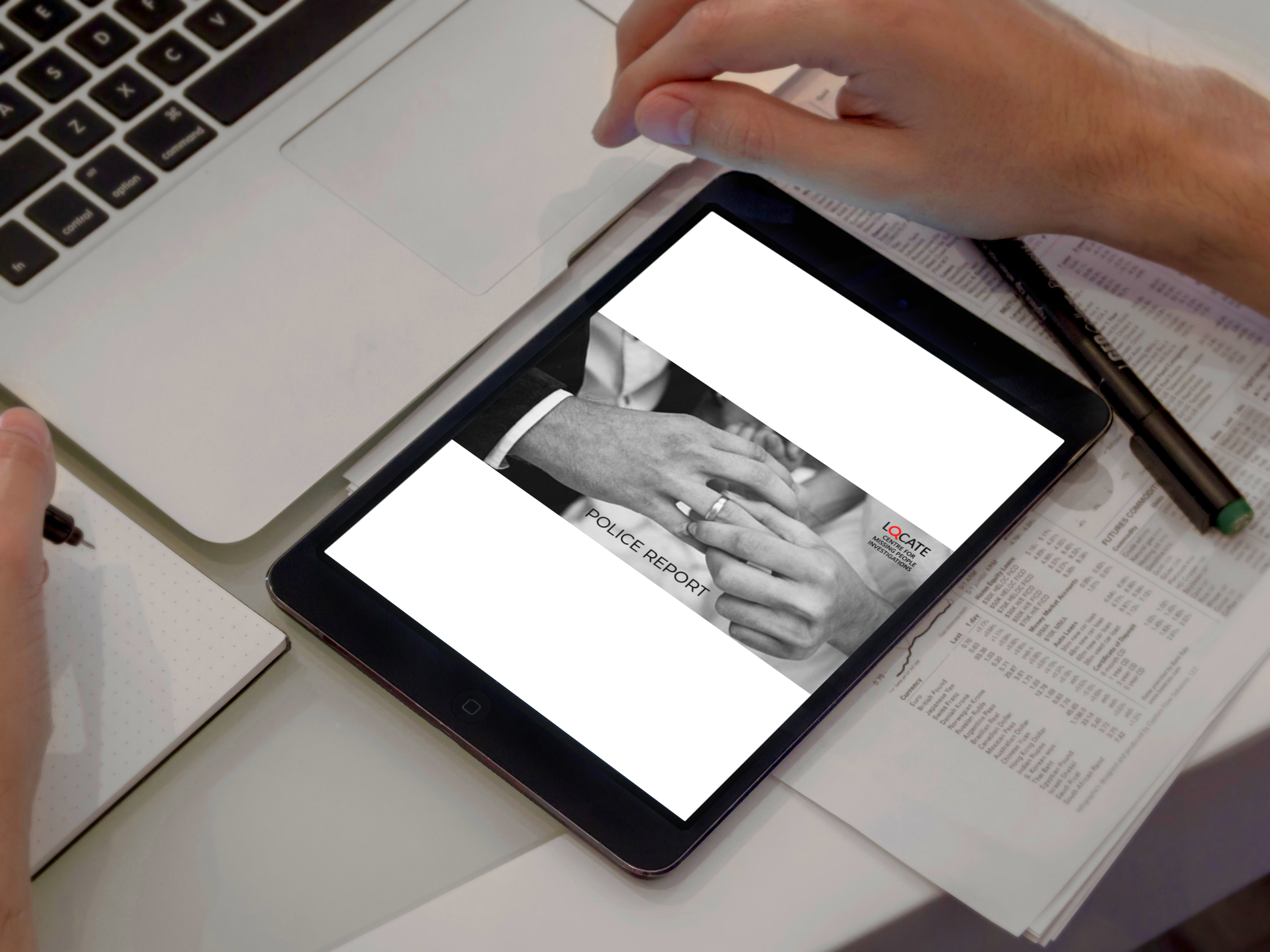 During the last 12 months members of Locate International, have been working on the Georgio and Katrina case from the Isle of Scilly in 1979.

The only real clues were held on the UK Missing Person Unit Website (http://missingpersons.police.uk/en-gb/case/06-026110), and these were very minimum.

100’s of research hours have since been conducted by the team since the start of the investigation. During that time, significant developments have been made sufficient to allow a report to be sent to Devon and Cornwall Police and the National Crime Agency.

The report contains information which will hopefully allow Police to make substantial progress in the case.

Despite these significant new developments, the team researching the case is not stopping. They are continuing to pursue other new leads.

We want to thank every one of our team and the public for the hard work and clues that have allowed us to get this far. Once we have feedback from the Police, we will update you further. 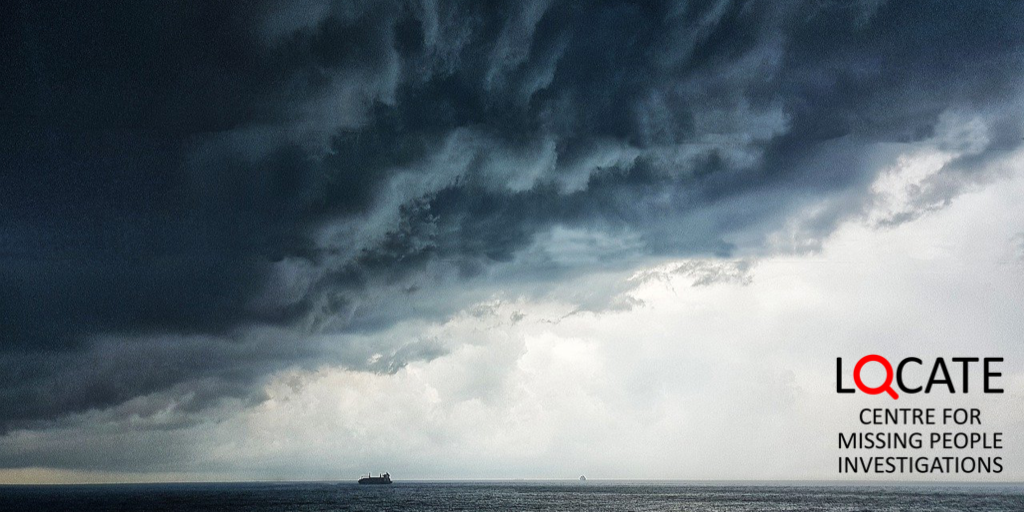 The team continue to pursue the ‘Georgio and Katrina, 1956’ investigation over the Christmas Break. They secured a front-page article with the leading newspaper in Greece and have developed a productive relationship with the editorial team, which will support research efforts.

The main focus is a seafarer missing from the Andros Patria disaster in 1978 – Georgios Kotsis. The team have identified more comprehensive work on cross-matching of missing seafarers and unidentified people that we will take on in 2021.

As a result of the article, a Greek filmmaker Nikos Mandarakas made contact, he produced a short film inspired by the experience of those left behind when a person is lost at sea. Nikos based his movie on the island of Andros and included footage from the Andros Patria in the film. 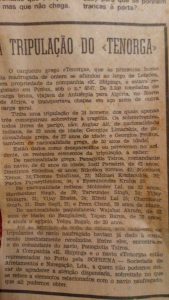 We are looking for ‘Georgio’, and we found two!

The team working to unravel the ‘ring of mystery’ surrounding a body washed up on a beach on the Isles of Scilly in 1979 have made a surprising discovery.
We believe the man may have worked on a ship and was possibly lost at sea during a shipping accident.

Whilst researching the MV Tenorga shipping accident, the team stumbled across a comment on a shipping forum from a man named Arnaldo Salgado. Salgado had witnessed the ship sinking back in December 1978.
The team reached out to find out more. Incredibly, Salgado had kept the newspaper article published at the time over 40 years ago. This led the team to discover that there were 3 survivors out of 24 onboard the MV Tenorga. Of the survivors, two were named Georgios!

Although this did not lead the team to an answer for the ‘ring of mystery’, this has helped to eliminate another shipping accident from their enquiries.

The team is now focused on the following shipping accidents:

The team hope to obtain crew lists for these events and are also looking to speak to anyone who had relatives on board these ships at the relevant times. 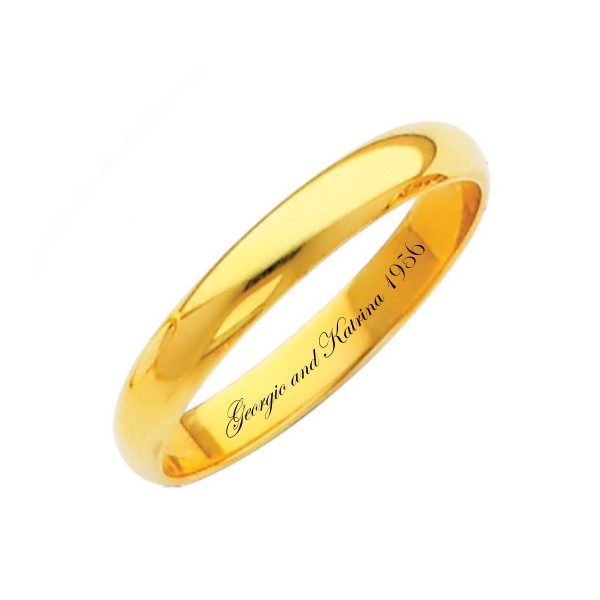 In our last appeal, we asked members of the public for their help in solving the ‘Ring of Mystery’. The response was fantastic and we are incredibly grateful.

We received information that the clothes worn by ‘Georgio’ when he was found may suggest he worked on a ship.

Through undertaking further research into this line of enquiry, we have since become aware of a number of shipping disasters that occurred in the North Atlantic Ocean in the months leading up to ‘Georgio’ being found on Porth Minick beach on 21 Feb 1979.

We have eliminated the MS München (12 Dec 1978) shipping disaster from our enquiries.

We are now focused on the Andros Patria (31 Dec 1978) and MV Tenorga (28 Dec 1978) disasters as we believe both of these ships had Greek crews, some of whom were tragically lost at sea.

By obtaining the names of those lost at sea, we hope to find someone called ‘Georgio’. We will then conduct further enquiries with the aim of solving the ‘Ring of Mystery’.

The team has also been making extensive enquiries as to where ‘Georgio’ was buried. 40 years is a long time and way before computers were used to keep accurate details. After many hours of painstaking work, the team was able to identify a plot in a graveyard in Penzance, Cornwall.

This means that when the ‘Ring of Mystery’ is solved, family members will have somewhere to visit which was one of our priorities.