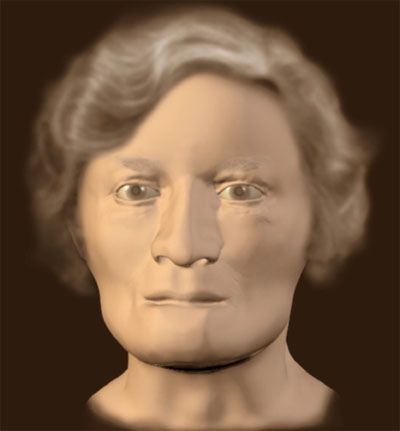 It is believed that Port Logan woman was in the water for up to six months and was between 4ft 11 and 5ft 4. Described as being between 40 and 50 years old, of thin build she had size 10 ‘Bay Trading’ trousers and a size 34c British Home Stores white bra.

The proximity to the Irish coast led police to eliminate Lisa Dorrian, who disappeared from County Down across the water in Northern Ireland.

The investigation will review other reports of missing persons along the coast. Forensic Oceanographers will be sought to advise on where the lady may have entered the water.

The investigation is being led by our team at the University of South Wales.