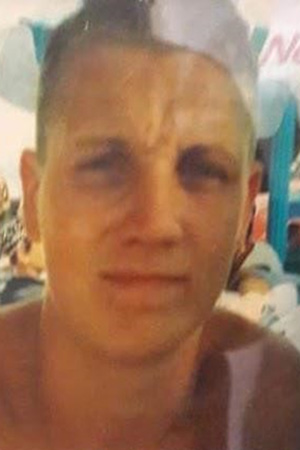 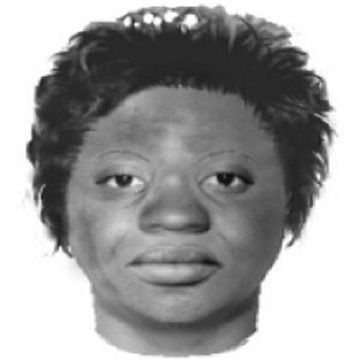 A woman was found in agony outside St Helier Hospital in Sutton. A passer-by called a porter who helped her into the hospital, but she died an hour later. She was found to have 61 packets of cocaine inside her that had blocked her intestines.

Police believed she was ‘dumped’ outside the hospital once she became seriously ill. She had no jewellery and was 5 ft 10in tall and heavy set with wavy black hair that appeared to have extensions with slight red tints. She was wearing very distinctive clothing including a handkerchief bearing a logo “Argent Swallow” with Chinese writing underneath and pictures of birds.

She told staff her name was ‘Mary Kofi’ (unknown spelling) and that she was 47 years old. However, she also gave her date of birth as 27th April 1957.
Detectives believe she may have arrived on flight BA78 from Ghana the day she was found – 29th May – or via Amsterdam.

The investigation will focus on gathering airline records, focusing on Ghana’s appeals, and searching records for the name given.