Can you help us identify ‘Wembley Point Woman’?

On 29th October 2004, a woman was seen to jump from the window of the 21st floor of Wembley Point, London, England.

She was wearing a maroon bomber zip-up jacket with fabric cuffs. The jacket material was shiny and plastic in appearance. She wore a black leather glove on her right hand and a very thin black polo neck jumper. Over the top of this, she wore a claret crew neck jumper. She wore black tights, trousers and black Skechers boots with a zip and buckle on the sides. She wore a stud in the right ear and a watch with a black strap and silver face.

She wore two rings: one white/silver metal ring on her ring finger on her right hand (cowrie shell shaped) and a silver ring on her left hand’s little finger.

Did you work in Wembley Point in 2004? Did you work in the building reception, in Café 21, or for TNS, Loud and Clear Mental Health Advocacy or Loot?


Do you have links to the Black Arts community in Seven Sisters in the 2000s? Is there anything you can tell us about the artwork she had with her?
Get In Touch 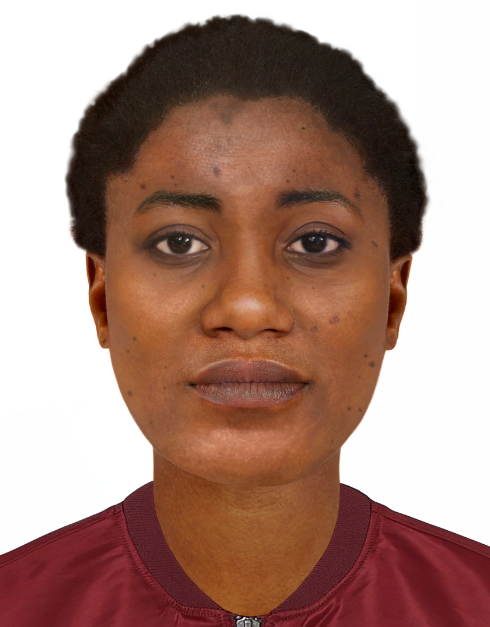 Artist’s depiction of the deceased in life

Wembley Point Woman has remained unidentified since October 2004. On the 18th anniversary of her death, we are appealing to the public in the hope we will be able to return her name to her.

Do you recognise her artwork, or any of the possessions she had? Were you living in Seven Sisters at the time, or working in or near Wembley Point?

In her posessions, she had £5.20 in cash, an oil painting (pictured), a Guardian newspaper dated 29.10.04, a black carrier bag with CPNY lettering. Do these posessions mean anything to you?

Please share this campaign with your friends and family, so you can help us identify this woman. Even if you don’t know anything, your share may lead us to someone that does.

An exclusive poem by Michael Shann

What else do we know?

A woman was seen to jump from the window of the 21st floor of Wembley Point, London, England. 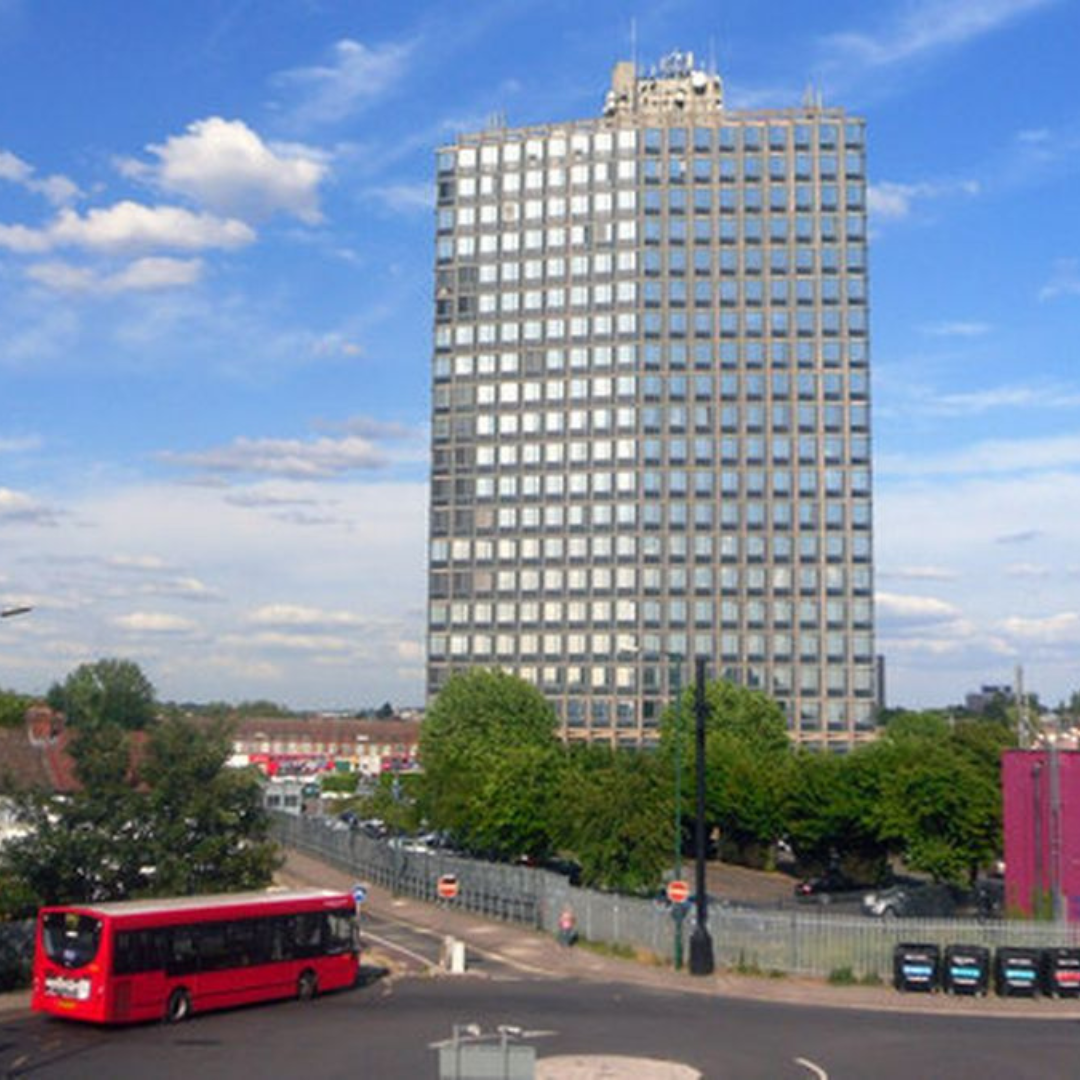 Wembley Point, where the woman was seen to jump 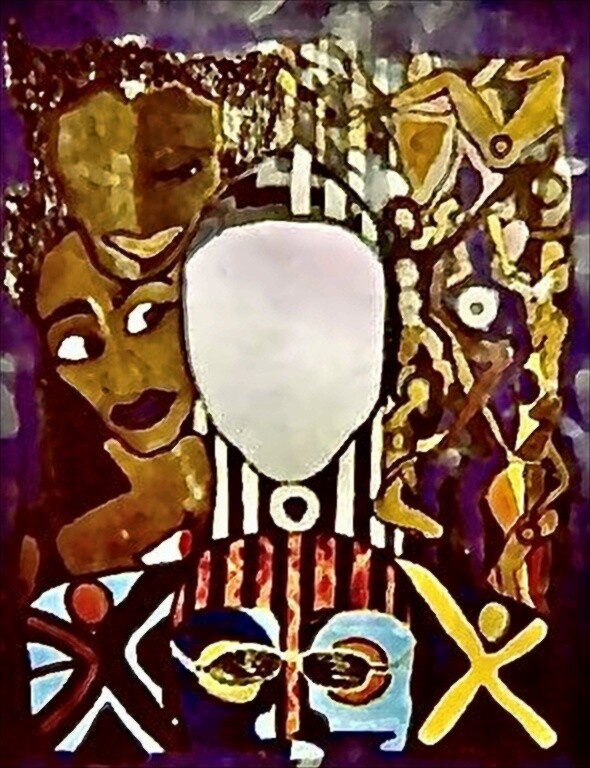 An image of the artwork that the woman was carrying 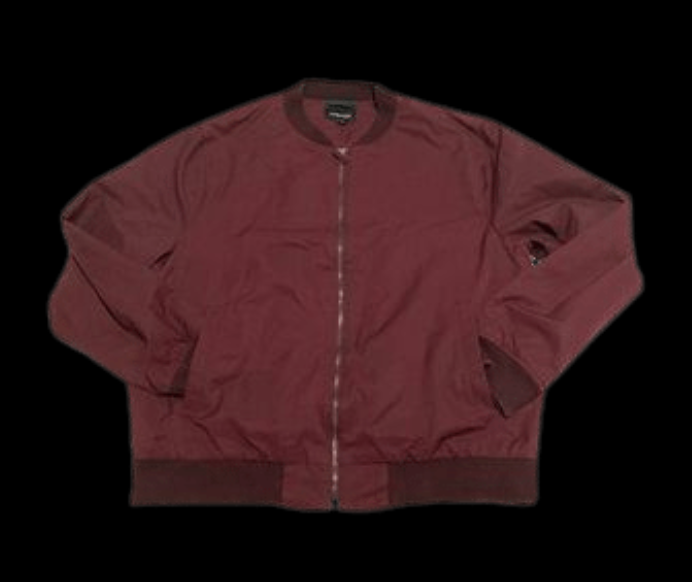 She was wearing a maroon ‘bomber’ jacket